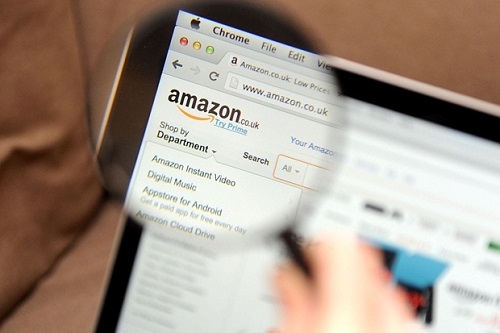 Fake reviews for the Amazon website are being written from the Philippines, Bangladesh and China, The Times has learnt.

The findings suggest that some companies have been outsourcing both the making of their goods and the reviews.

Britons are also among 1,000 reviewers being sued by Amazon in a court action. The online retailer wants to strip the reviewers of their anonymity and force them to pay damages for the “manipulation and deception” of customers.

According to the complaint, all 1,114 defendants were selling fake review writing services through fiverr.com, an online marketplace for freelancers.

Authors of self-published books, and the makers of some goods, are alleged to have paid for glowing reviews to propel their products to the top of customer ratings lists. Top ratings for a product on Amazon can result in a significant rise in sales.

Fiverr.com has already taken down the profiles of the defendants but their pages can still be accessed online because search engines temporarily store web documents before they are permanently deleted.

The Times searched through the cached profiles of a random selection of 50 of the defendants named in the court documents and found three who said that they were based in the UK.

One woman, in her 30s, appears to have joined Fiverr only recently, with her profile saying that she signed up this month. Another is a childminder who joined in June. The majority of the defendants said that they were based in the US but a significant minority (16 per cent) come from Bangladesh. Others said that they came from China and the Philippines.

None of the Britons accused of writing fake reviews has any reference to this on their profile page. Others are more brazen. One American woman wrote: “I will write a verified and high quality product review within 12 hours.” She describes herself as “a stay-at-home mom and a pastor’s wife”.

She says that she has a degree in “General Education and an Associate’s Degree in Nursing”. She adds, somewhat unfortunately: “My review will be I also believe it’s very important for a review to have proper spelling, grammar, and punctuation.”

A spokesman for Amazon, said: “Our goal is to make reviews as useful as possible for customers. We use a number of mechanisms to detect and remove the small fraction of reviews that violate our guidelines, and we terminate accounts.

“We’ve recently filed lawsuits against a number of individuals and businesses who were abusing the system.”

I’m happy to welcome you on my website! My name is Louis and I’m an fashion expert from Paris. “Style Me Louis” arethe most frequent words I hear. If you would like to keep up with the latest fashion trends, I would be happy to assist you!

Let Me Help You 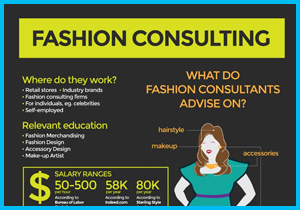 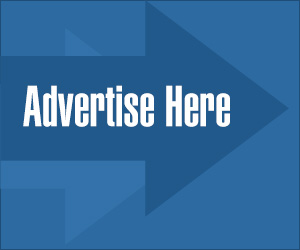